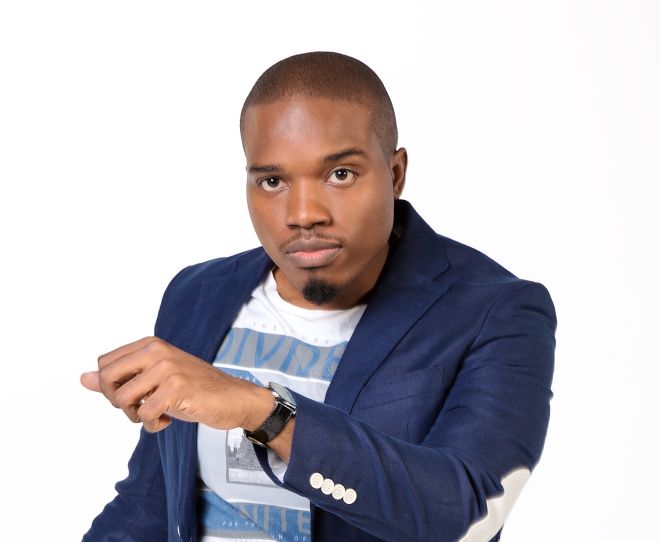 The “Suits” theme aged on me, so I changed to the “Misty Look” theme. Other WordPress blogs don’t use this one much anymore because it’s old (2010 is considered ancient in internet terms). I wanted this new layout to be kinder to the eyes and easier on the clicks. I hope you like it!

I love my Bombay! I love Adove Illustrator, too, so I had to draw this moment we had today!

In a post I did three months ago, I put up pictures of my new cat, Ninja “Bear” Galvan. She was only two months old then (according to the vet), but now she’s almost six months. Every time my husband and I pick her up, we say, “重いです,” (or omoi desu) “Heavy.”

Since taking her off the streets of Naha, Ninja has changed in some of her habits but mostly in appearance.

The habits that have changed:

-She sleeps with her eyes closed now. She used to sleep with her eyes open, but we waved our hands over her face, and she didn’t spring to her feet. To me, that’s counter-intuitive.

-She doesn’t eat any kind of food anymore. She only eats Sheba, the most expensive brand of cat food in the cat food aisle. Maybe the black cat on the can swayed her to the Dark Side.

-She doesn’t meow during her baths. She just looks at us with a bored expression. (But she still falls asleep when we towel-dry her.)

-She paws, licks, or bites my face in the morning right before my alarm clock. It’s like she’s saying, “おきて！おきて！食べたい！” (Okite! Okite! Tabetai!) “Wake up! Wake up! I want to eat!”

-She prefers to sit in my husband’s blue gaming chair when he’s not in it–even if it’s only a few seconds after his butt has left the seat.

-She plays tag and fetch with me.

From all of these things, Ninja has become our precious house cat with a growing stomach and a beautiful coat. I wonder if I’ll turn into one of the crazy Japanese pet owners who give their pets mud baths.

Caught up on The Sing-Off season 3, and now Pentatonix is on my brain…

The wonderful world of Japanese candy includes a lot of Western candy, but the flavors are different. This Kit-Kat bar is a strawberry shortcake flavor bar, a flavor I have yet to see in the U.S. Even though strawberry shortcakes are notorious for their high sugar content, this Japanese spin on an old favorite concentrates on the taste, not the amount of sugar.

Though most foreigners think that Japan only has pagodas and deep-red architecture, the building landscape is different than what you see in anime (manga is a little more realistic but only by a slight margin). Actually,pagodas are influences from China.
Many buildings are really old and damaged-looking. They are built to last for a long time. Some apartments are built with the ground floor as the parking lot while the rest of the building is supported only by pillars or columns. I suspect that these kind of buildings are remnants of Japan’s earlier days when the nomads began to settle and more permanent settlements began. The buildings were similar, except the purpose: to protect food stores. But it’s funny to see these things still around after several hundreds of years.
I live in Okinawa, so you are more likely to find some non-Japanese architecture, like the old house in the picture.

I graduated school as a double-major in art and sports medicine. Even though I spent most of my time doing my science work while art took a backseat, I don’t use science in the real world. As an English teacher, I don’t even need science-but I use my art training every day.
It’s not the ability to draw, as shown below, that makes art an asset in my life. Art goes beyond skill and touches the mind or the heart. In the mind, you learn how to create, dismantle, and improve all aspects of creativity within nature. It doesn’t have to be drawing, painting or sculpting, because creativity and creation don’t come from those skills. They’re a result, a way to combine two ideas together.
I use this kind of creativity to include culture and art into the lessons I help teach in Japan. The visual element peaks students’ interest and the characters become a reference point for students.
The images below are pieces I drew for one lesson, but I ended up drawing four more images for another lesson. “Are you a rabbit?”
“No, I am not.”
Being able to use art to teach “Are you…” makes me happy that I majored in something other than science.

In Okinawa, there are these lion-dog looking beasts on every building. These are shisas, the guardians of Okinawa. Supposedly, they come from China, like many foods here.
The male shisas have their big jaws open, their teeth showing as in a half-growl to scare evil from the building. The female shisas have closed mouths, keeping all the good things from escaping the building. Everywhere, one male shisa and one female shisa work in unison to maintain peace and harmony in the home.
Of course, I don’t know how much of it is true. A local told me this with a strong sense of pride for the Okinawa lifestyle.

It’s raining pretty badly here in Okinawa. Much like San Diego, Okinawa’s rainy season hits around April or May, so the umbrellas have to come out. It gets pretty muggy (but if you say that to an Okinawan, magi (マギ) means “big” in Okinawan dialect). The dark clouds roll around and the gloom just settles into each class. But when I see flowers as beautiful as the one in the picture, I feel a little more happy. Though places as warm and tropical as Okinawa exist, when their brightness is lacking, a small piece of sun is all you need to warm up.

After a tiring trip to the Immigration Office, my husband and I went to Kokusai-dori, or International Street, to find some gifts to bring to my host parents on mainland Japan. I had a craving for ice cream, or soft cream as they call it in Japan. We ended up going into a restaurant above an Okinawa omiyagi store of sweets. Of course, there was no restaurant name easily visible. It’s rather common to have to search for the name of the restaurant. I don’t know half the names of the many places I’ve eaten at. I wish I did, but at the same time, my mind is clicked into the location and landmarks of the restaurant, not its name, because there are no street names to go off of. The color of the place’s sign is more important than the name sometimes.
But I’m starting to notice how names aren’t pushed into your face all of the time here. It’s a relief not seeing its name plastered to a wall at eye level as you’re shoveling food into your mouth.
I really enjoyed this chocolate ice cream sundae with cookies, Pocky, fruit, whipped cream, cornflakes, and nuts!

During my free time at school, I try to make drawings using pastels so I can keep my drawing mind from deteriorating. This is a drawing from an orchid. It took me about 30 minutes to draw.

My husband and I were invited to a nomikai, or drinking party, for my office, and my coordinator showed us how to make penguins out of our wet napkins. My husband exclaimed, “Ah, the three amigos!” before we explained to my confused coordinator what it meant.
It was a fun party. Unlike American office parties, Japanese office parties normally has tons of alcohol and not the weak kind either. There’s premium beer, sake, and owamori, a strong Okinawan alcohol that holds a candle to vodka or tequila. Most Japanese people can nurse these liquors without doing any gross or sightly damage. My husband, being a newcomer to all things Japanese, was impressed with their drinking and eating ability.
What impressed the both of us was when my coordinator told us more about the Okinawan people. “We focus more on relationships here. You can’t buy friendship.” That’s something I’ll always remember. Well, that and the three amigos.

I love this one, though it’s unfinished ceiling brings it down.